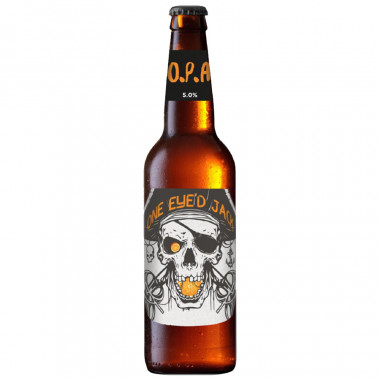 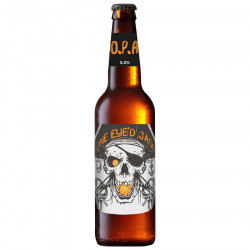 This One Eye’d Jack is a pale ale from England with richly fruity flavours thanks to its brewing with beautiful oranges.

The English brewery Robinsons offers an orange pale ale (O.P.A), brewed from the best malts and hops as well as oranges for a touch of citrus.

The result is a Pale Ale with a rich fruity and refreshing orange flavour.

Malted barley allows this beer to keep a certain bitterness.

Nose: very bright and announces a zest of orange.

Finish: sweet and light but always full of flavours.