Sales up to 50% off. 2nd markdown : extra 10% off on textile items already on sale! Discover >
Our CellarWhisky Whisky by countryScotlandHighlandsGlenglassaugh Torfa 70cl 50° 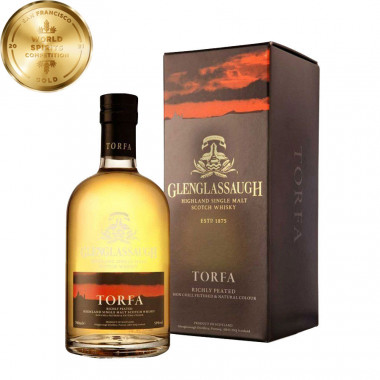 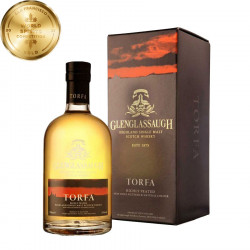 With this bottle Glenglassaugh reveals a new side of its personality, very different from the temperament of a whisky from the Highlands region in Scotland.

Indeed, it is produced from peated barley at 20ppm* and it has been aged exclusively in second filling bourbon.

It is a pure product of earth, fire and sea.

Gold medal at the San Francisco World Spirit Competition in 2021.

Gold medal at the San Francisco World Spirit Competition in 2019.

95 points in the Ultimate Spirit Challenge 2017.