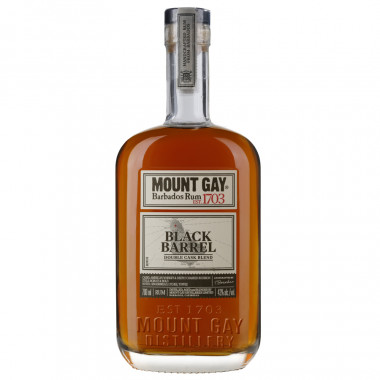 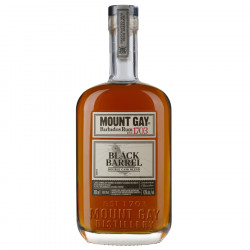 Palate: bold and balanced spices with a trail of vanilla and caramel.