Our online store is open for all your home delivery orders.
Our CellarRum CellarOld RumPère Labat Rhum Doré 70cl 50° 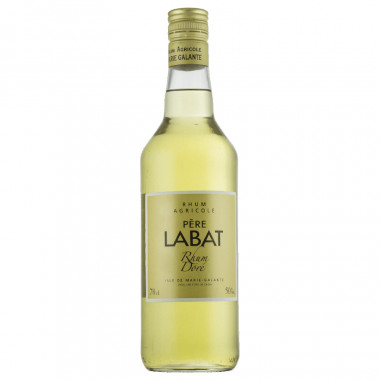 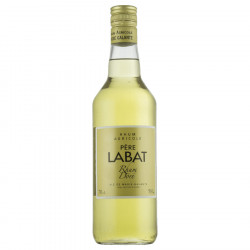 Aged for 2 years in oak barrels of 10,000 liters, this Rhum Doré of Père Labat is characterized by its intensity. The rum has rich notes of fresh sugar cane, pepper and cinnamon.

The rum of Père Labat is produced in small quantities on the island of Marie-Galante in the archipelago of Guadeloupe. It is a rum whose quality has a great reputation.

Nose: fruity and vanilla notes with a constant, fresh sugarcane. During the tasting, we find aromas of stone fruits associated with a hint of cinnamon and woody notes.

Palate: fruity and peppery, on vanilla and cinnamon. It is fat and generous.

Finish: it extends on exotic fruits.