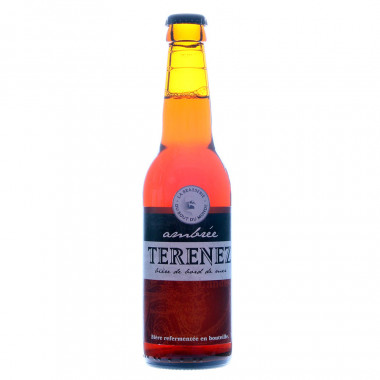 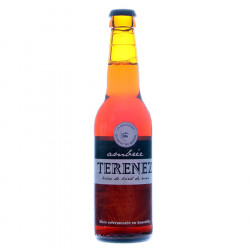 It is light on the palate with toasted notes and caramelised with spicy and fruity aromas at the finish.

Palate: light with toasty and caramel notes evolving on spices with a fruity finish.