Our online store is open for your orders. Learn more about delivery >
Our CellarBeers & CidersBlonde BeersTerenez Triple 2L Jug 6.7° 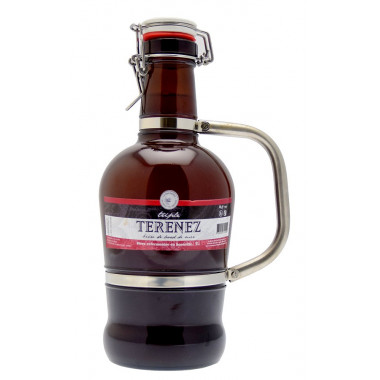 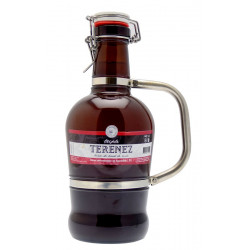 The Terenez Triple Breton beer is offered in an exceptional 2 liter jug. This beer has been brewed by the Bout du Monde Brewery in Finistere, Britanny, from three different frains: barley, oats and wheat. The Terenez Triple is a round, mellow beer with a complex structure and rich fruity aromas which brings roundness.

This beer is great served with spicy food but also crepes!

The ideal serving temperature is 8 to 10°C, not too cold as it would hinder the beer's flavours.