Our online store is open for your orders. Learn more about delivery >
Our CellarWhisky Whisky by countryUnited-StatesJack Daniel's Legacy 70cl 43° 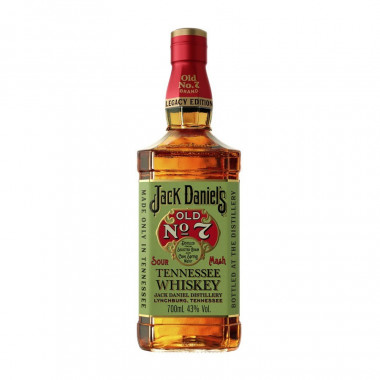 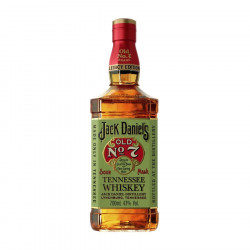 Jack Daniel's Legacy Edition 1905 is a limited edition. This bottling refers to the previous design of Jack Daniel's Old No.7.

This limited edition Jack Daniel's Legacy pays homage to the unique and somewhat mysterious history of the Old No.7, the mythical reference of the range.

This bottling refers to the previous design of Jack Daniel's Old No.7, before 1905 it was green with a golden label.

Unlike the original edition, Legacy is bottled at 43°, which gives it more character.

A must for collectors and fans of Jack Daniel's classic Tennessee style.

Nose: tender and gourmet with notes of vanilla, caramel and toast.

Finish: pure, of good persistence, with vanilla and woody accents.