Sales up to 50% off. 2nd markdown : extra 10% off on textile items already on sale! Discover >
Our CellarArchivesGlenmorangie Ealanta 70cl 46° 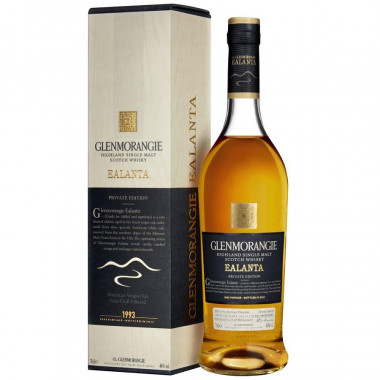 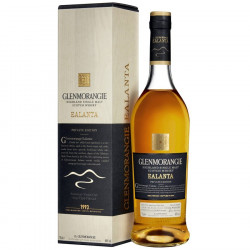 Glenmorangie distillery launched Ealanta, magnificient and rare specimen. That is why only 1 bottle per order is allowed, there are very few quantities worldwide.

Oak wood air-dried for two years to extract most of the flavours and create a fine whisky. Ealanta is a non chill-filtered whisky.