Sales | Up to 50% off! >
Our CellarWhisky Whisky by countryScotlandHighlandsGlenglassaugh Octaves Classic Batch 2 70cl 44° 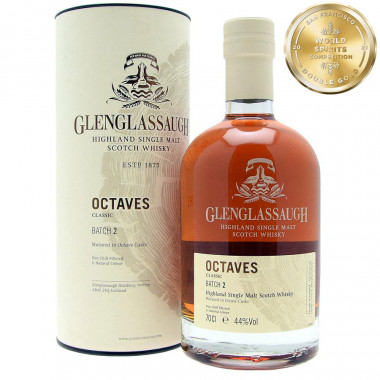 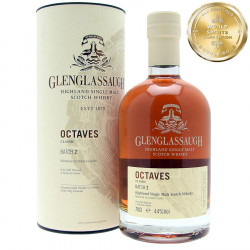 Glenglassaugh Octaves Classic is a whisky raised in ocatve casks, 8 times smaller than traditional casks, for an increased richness of flavours.

This is a Single Malt whisky raised in octave casks, which are smaller than traditional casks and give the whisky much richer oaky, vanilla and spicy aromas.

This is a rare limited edition, carefully selected by Rachel Barrie, master blender from Glenglassaugh, which offers a naturally-coloured, non-dyed whisky that non chill-filtered.

Nose: vanilla, with flavours of cranberry and molasses.