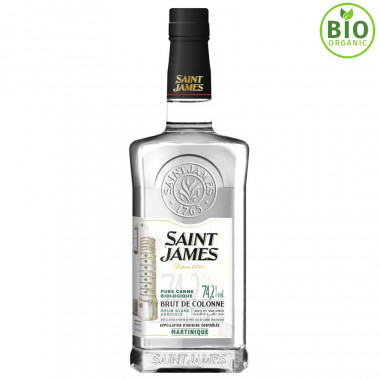 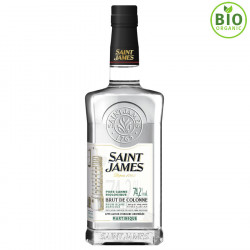 This agricultural white rum is the first organic rum and the first Column Brut from the Saint James distillery.

This agricultural white rum is the first organic rum and the first Column Brut from the Saint James distillery.

Distilled in a traditional Creole column, this pure cane columnar crude comes from a plot selection harvested at full maturity using organic farming. Its titration at 74.2° is thus higher than the other rums of the distillery.

Final: the cane is omnipresent.