Sales up to 50% off. 2nd markdown : extra 10% off on textile items already on sale! Discover >
Our CellarBeersWychwood Brewery Ginger Beard 50cl 4.2° 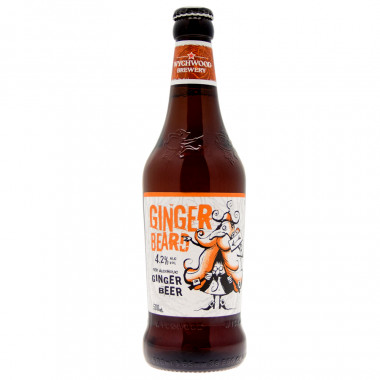 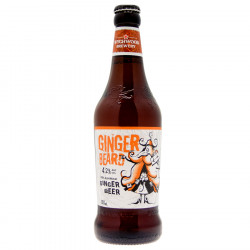 Beer and ginger lovers will be delighted by this traditional and artisanal Ginger beer from England.

Ginger Beard is a traditional and craft beer, infused ginger has been added offering spicy notes to the tasting.