Sales up to 50% off. 2nd markdown : extra 10% off on textile items already on sale! Discover >
Our CellarBeersBlonde BeersWychwood Brewery Fire Catcher 50cl 3.5° 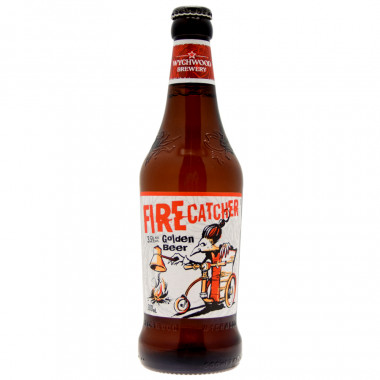 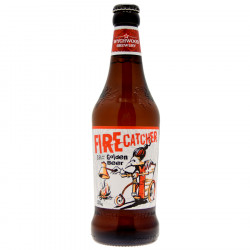 The Fire Catcher is an English blonde beer with refreshing fruity and floral aromas. It is presented in 50cl.

The Fire Catcher, in 50cl, is a blond beer titrated at only 3.5 °. It's crisp and light, plus it brings together the best of British barley and wheat with Pilgrim (United Kingdom), Summit, Nelson Sauvin and Citra hops.

It is a beer that will refresh you while offering fruity and floral aromas.