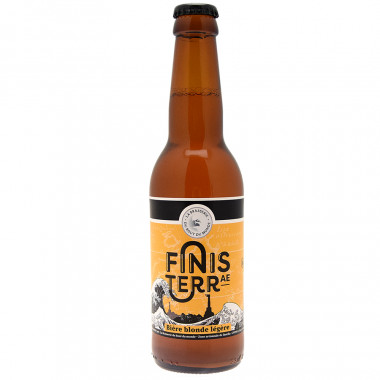 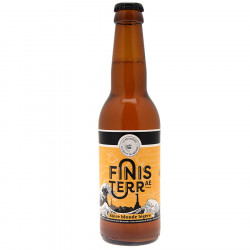 This blond beer with a light profile is imbued with fruity and floral notes with a touch of malt.

It is distinguished by a moderate bitterness but a good length.

This beer is ideal as an accompaniment to salads, grilled meats, cold meats and soft cheeses.

The recommended serving temperature is between 3 and 4 degrees.