Sorry, your thread has been archived, this is a new chat
Our CellarBeersBlonde BeersBrooklyn Lager 33cl 5.2° 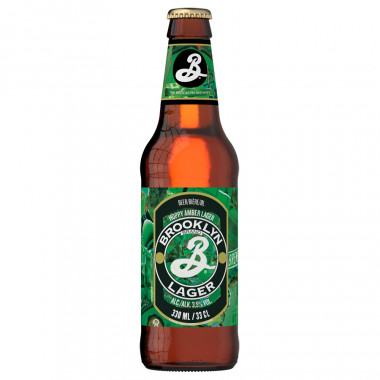 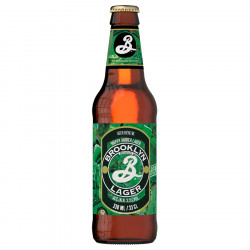 The brewery's most famous beer.

We find the characteristics of Lager beers with a fermentation at low temperature, it is light, flowery, and delicately bitter.

The Brooklyn brewery has become a benchmark on the Craft scene in the United States (independent breweries), especially for the reputation of its master brewer, Garrett Oliver.

War correspondent in the Middle East, Steve Hindy discovered a passion for beer. He set up his brewery 3 years after returning to Brooklyn in 1984, a district once a breeding ground for American beer production.