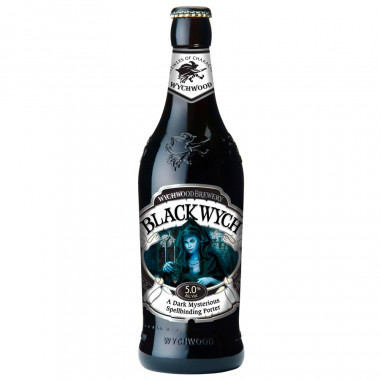 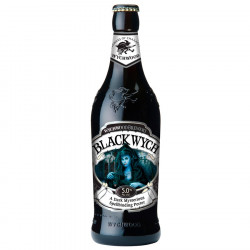 An enchanting, mysterious and very dark english Porter, Black Wych is a silky beer with a strong caracter.

An enchanting, mysterious and very dark english Porter, Black Wych is a silky beer with a strong caracter. Black Wych comes from the Wychwood brewery that makes also the Hobgoblin.

With a rich matly flavour, it has a bitterness in palate, that balances with the caramel's sweetness. It was told that a witch has cursed this beer.

Palate : round, smoky, slightly dry and bitter at finish.