Sales up to 50% off. 2nd markdown : extra 10% off on textile items already on sale! Discover >
Our CellarBeersFlavoured beersHobgoblin Ruby 50cl 5.2° 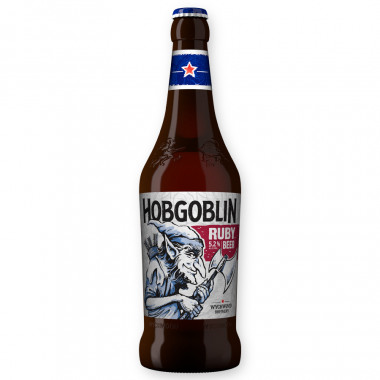 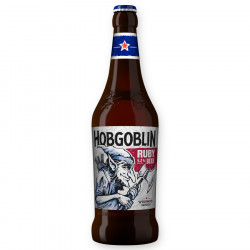 A rich and complex Ruby beer with aromas of fruit and caramel.

The Wychwood brewery offers a Ruby beer with aromas of fruit and caramel. Brewed from smooth and rich malts of 'Pale', 'Crystal' and 'Chocolate' with a blend of 'Fuggles' and 'Styrian Golding' hops, this Hobgoblin Ruby presents complex notes of dry biscuits and also juicy and tangy. grapefruits, figs and raisins.