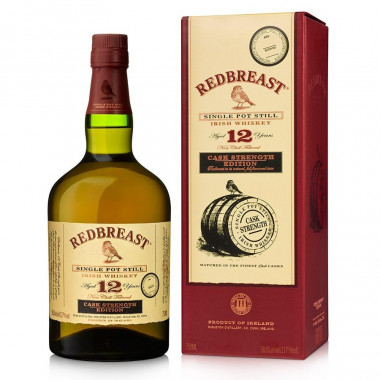 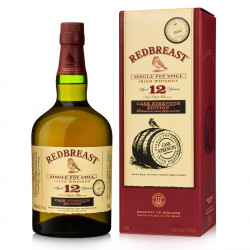 This expression has kept its aromas intact, when tasting at first dry, then in a second stage with a slice of water.

Nose: intense and aromatical, it is marked with rich scents of red fruits, spices and dried fruits.

Palate: all Redbreast character is represented in a mixture of smoothness, spices and fruity notes, vanilla and malty barley.

Finish: a long finish, complex with an explosion of spicy aromas, fruits marked by the Sherry.