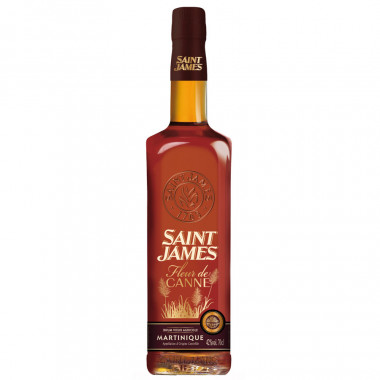 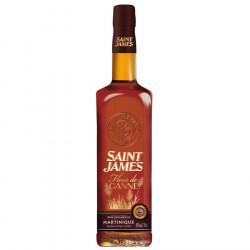 The old rum cane flower has aged for 4 to 5 years in old barrels.

Amazing, structured on the natural flavours of sugar cane, it evolves in the mouth with notes of moka and blond tobacco, enhanced by woody notes.

Palate: the woody and roasted notes are enhanced by fine, gently spicy tips.