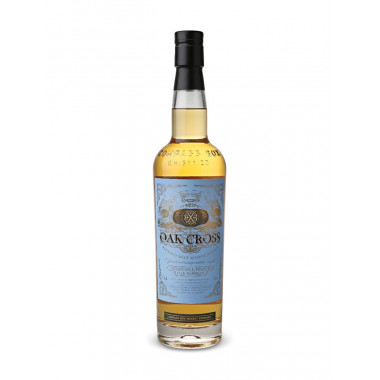 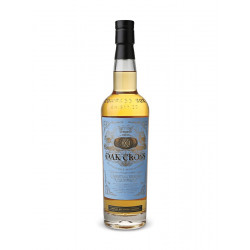 Oak Cross bears its name boldly as it embodies the best ageing characteristics of American and French oak casks. This Blended Malt Scotch whisky is mellow with subtle fruity aromas of vanilla (from the American oak) and clover (from the French oak).

"A malt combination of exceptional quality", according to Whisky Bible.