Our online store is open for your orders. Learn more about delivery >
Our CellarWhisky Whisky by countryUnited-StatesJack Daniel's Master Distiller n°5 70cl 43° 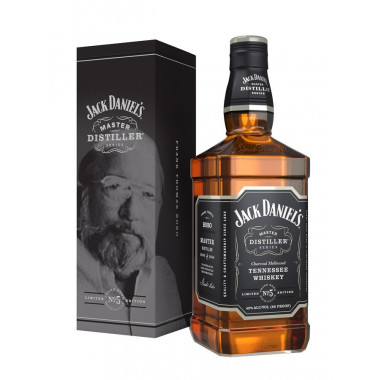 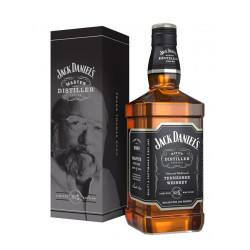 Jack Daniel's Master Distiller No. 5 is a tribute to Frank Bobo who oversaw the making of the famous Old No7 brand during the 1970s and especially the 1980s.

Jack Daniel's Master Distiller No. 5 is a tribute to Frank Bobo who oversaw the making of the famous Old No7 brand during the 1970s and especially the 1980s.

Frank Bobo placed a high standard of quality in the distillery and always preferred honoring the production time determined by Mr Jack Daniel rather than meeting the growing demand.

"I will rather ask people for their patience rather than forgiveness."

Palate: round and balanced, with caramel and vanilla notes.