Our stores remain open during confinement! I discover the measures >
Our CellarBeers & CidersAmber AlesLondon Pride 33cl 4.7° 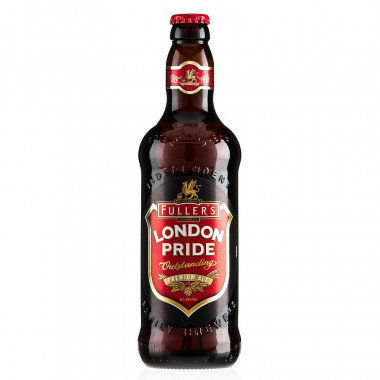 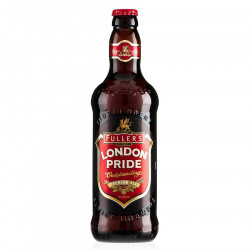 Iconic beer of the Fuller's brewery in London, London Pride has already convinced many British people !

Iconic beer of the Fuller's brewery in London, London Pride has already convinced many British people ! Once in the glass, this English ale shows an elegant malt body with a true hoppy character.

This top-fermented beer is quite well balanced, rich and plain, and will sure be enjoyed by ale enthusiasts. London Pride picked many awards and is now one of England's best-sellers.