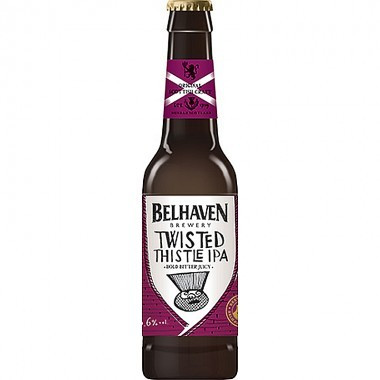 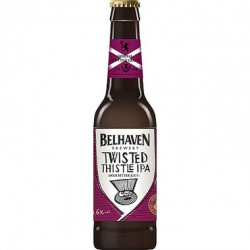 Plenty of fresh citruses and hops will please your palate.

This scottish beer with the India Pale Ale (IPA) fermentation where hops and alcohol proportion is highter than beer type Ale. The hop that is used gives a fresh impression, then citruses and lemon notes take place.