Sorry, your thread has been archived, this is a new chat
Our CellarBeersAmber AlesTerenez Christmas Beer 33cl 7.5° 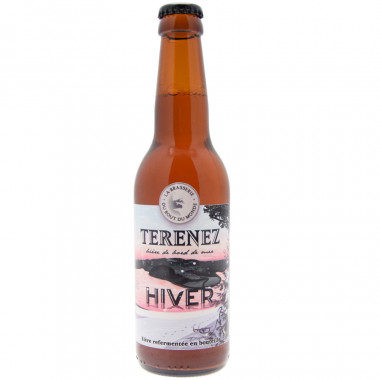 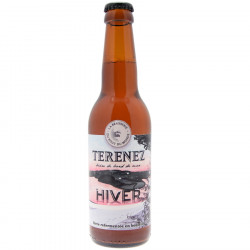 This Terenez Christmas beer is a special edition of the Bout du Monde brewery with hot and spicy notes for the end of the year.

Bout du Monde brewery offers a special edition for Christmas. This Terenez Christmas beer is a generous and spicy beer. It has a warm heart with subtle hints of orange, star anise, cinnamon and Madagascar vanilla.

It is ideal to serve this beer between 3 and 4 degrees.