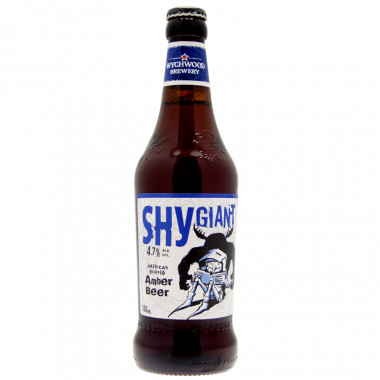 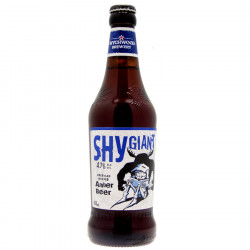 The Shy Giant, an amber beer in 50 cl, is sweet and has malty aromas thanks to the American hops used.

The Shy Giant, presented in 50cl, turns out to be a soft amber beer that is easy to drink. It brings together the best American hops which offer malty and fruity aromas to the nose.

On the palate, the power of its taste is marked by fruity citrus flavours (orange and grapefruit) with hints of grapes.