Sales up to 50% off. 2nd markdown : extra 10% off on textile items already on sale! Discover >
Our CellarWhisky Whisky by countryScotlandHighlandsRoyal Brackla 16 Years Old 70cl 40° 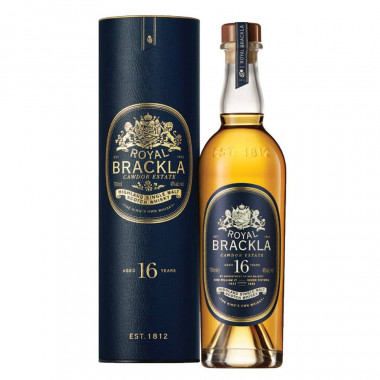 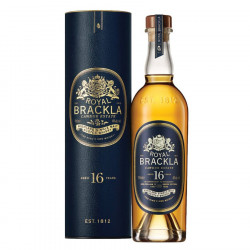 Royal Brackla was the first distillery licensed to use the "Royal" title in the UK.

This 16-year-old Single Malt has aged in first-fill Oloroso sherry casks making it generous and powerful.

Its 72-hour fermentation is the longest in the world, giving it an aromatic richness as green as its native region, the Scottish Higlands.

It has sweet and spicy notes, with a hint of smoke.

Palate: round, vanilla, with aromas of caramelized apple and spices.