Sales up to 50% off. 2nd markdown : extra 10% off on textile items already on sale! Discover >
Our CellarWhisky Whisky by countryScotlandHighlandsGlenglassaugh Evolution 70cl 50° 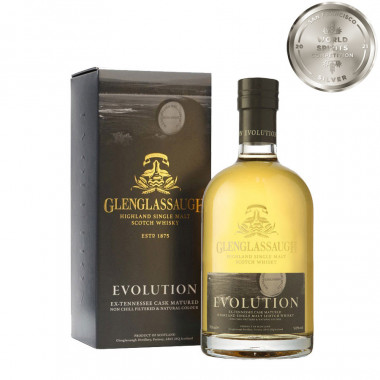 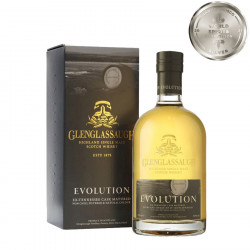 This whisky has received a silver medal for the category Best Single Malt Scotch whiskies No Age statement (NAS) at the San Francisco World Spirit Competition 2021.
Glenglassaugh Evolution is a refined Single Malt in the finest American whiskey casks of the Tennessee distillery "George Dickel".

The balance between oak and whisky gives this expression its strength of character and finesse.

Bottled at 50°, without colouring and without cold filtration, Evolution highlights the distinctive personality of its distillery.