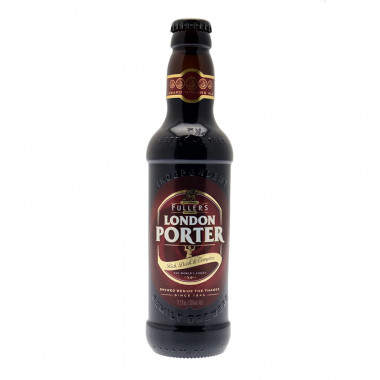 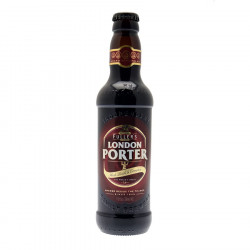 Collecting awards and prices, London Porter from the Fuller's brewery offers a range of flavours such as chocolate, caramel and liquorice.

London Porter is rich, dark and creamy, often considered as the best porter world wide thanks to its numerous awards. Black beer with high fermentation, the porter beer gave birth to stout beers. Fuller's respects the London tradition that started in the 18th century.