Sales up to 50% off. 2nd markdown : extra 10% off on textile items already on sale! Discover >
Our CellarBeersBrown BeersTerenez Brown Beer 33cl 7.5° 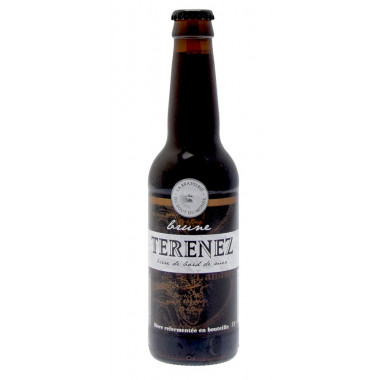 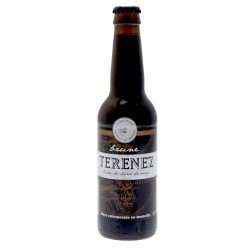 The Terenez brown beer is crafted by the Breton Bout du Monde Brewery. It develops notes of red fruits, liquorice and coffee. A subtle combination.

Crafted in Britanny, the Terenez Brown beer reveals notes of red fruits and strawberry, with a liquorice, coffee and blackcurrant mouthfeel sensation.