Sales up to 50% off. 2nd markdown : extra 10% off on textile items already on sale! Discover >
Our CellarBeersBrown BeersTerenez Brown Beer 75cl 7.5° 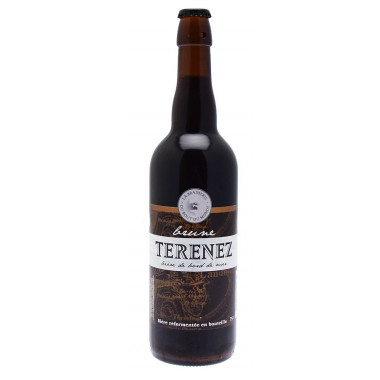 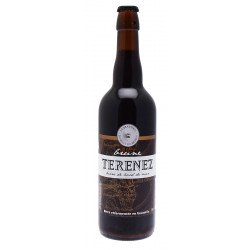 This home made beer has been brewed in the wilderness and authencity of the breton coast. Its strong scents and complexity en palate makes it a charming beer with a hint of bitterness.

A night velvet, a finesse without bitterness. Its a Porter Stout. A shammy foam, red fruits scents, a series of flavours starting with liquorice, to melt into coffee and exit on a blackcurrant note. Its character matches perfectly with cooked meals and chocolate.