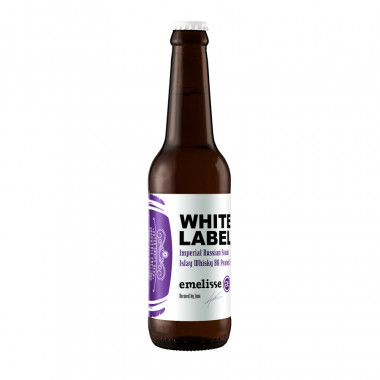 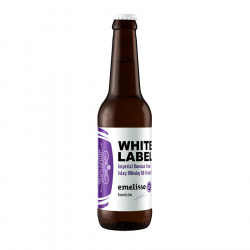 In its White Label collection, the Dutch brewery Emelisse offers an Imperial Stout aged in peated whisky casks from Islay (Scotland). It is a dark beer with peaty whisky aromas in the mouth that bring depth and length.

The term "Imperial" was used in the early 1800s for beers destined to Russia, specifically for the imperial court of Russia. The amounts of hops and malts are doubled or tripled compared to a traditional stout for a degree ranging from 8 ° to 12 °.

*Untappd is an application working as a social network for beer lovers. Founded in 2010, Untappd is a new way to socially share beer tastings.