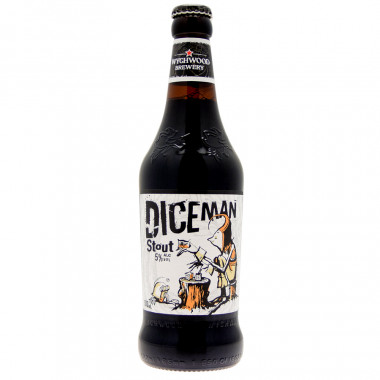 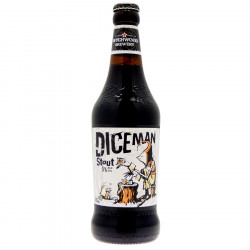 The Dice Man is presented here in 50cl, it is an English stout beer with a dark robe.

The Dice Man, presented in 50cl, is an English stout with a dark robe.

It offers aromas of roasted malts, caramel and plum on the nose. On the palate, it is sweet and syrupy, marked by flavours of dried fruits, coffee and cocoa.