Sorry, your thread has been archived, this is a new chat
Our CellarWhisky Whisky by countryJapanAkashi Single Malt Sake 50cl 50° 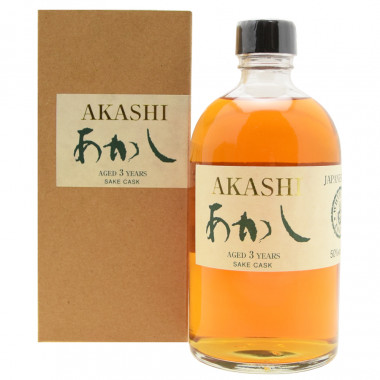 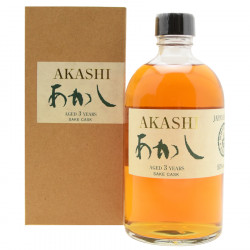 Raised in oak barrels that have contained sake for 3 years, the White Oak Japanese Distillery brings all the specificity and know-how of sake making with this expression.

Palate: soft and round.